Click on the programmes to register and recieve email notifications.

Thank you! Your submission has been received!
Oops! Something went wrong while submitting the form.

Future-proofing the Journalists: Upskilling in the Digital and Post-pandemic Age

Misinformation in the Times of a Pandemic

Why Data Matters to Journalism

Presentation of Digital News Report, 2020 Followed by an In Conversation

#MediaRumble Interview: Padma Priya on the evolution of podcasts

#MediaRumble Interview: Christina Lee on the bias in media

#MediaRumble: Journalism as a high-risk profession

#MediaRumble: Fighting machetes with a pen

#MediaRumble: Is There a Post Advertising Media Business Model?

#MediaRumble: Tech in the Newsroom

#MediaRumble: Who Is Winning The False News Battle?

#MediaRumble: Pressures on Investigative Reporting in the 21st century.

#MediaRumble: The Impact of Lutyens' media on news narratives

#MediaRumble: Relationship between Media & Government and the lack of a healthy conflict.

#MediaRumble: Why do people invest in news and will corporatisation harm news?

#MediaRumble: The Menace of False News in the Post Truth World

From Kashmir to the Northeast - The Tyranny of Distance

#MediaRumble: How has New Media changed the media dynamics?

#MediaRumble: Role of journalism in speaking truth to power

#MediaRumble: Is Humour the first line of defence and offence?

Hate News, Brought to you by: With Great Advertising Comes Great Responsibility

In this episode, “Hate News: With Great Advertising Comes Great Responsibility”, the host, Manisha Pande of Newslaundry, speaks with Nandini Jammi and Richard Wilson.Nandini Jammi is co-founder of Check My Ads, a project to counsel companies about brand safety. She previously co-founded Sleeping Giants, a campaign that seeks to persuade companies against advertising with media outlets it deems sexist, racist or bigoted. Nandini, based in the United States, started her first campaign in 2016, calling out the advertisers on Breitbart, a white supremacist website that carried hateful stories about immigrants, women and LGBTQ people. The campaign resulted in Breitbart losing 90 percent of its advertisement revenue. Richard Wilson launched a similar campaign in the United Kingdom, called Stop Funding Hate, after noticing that British papers were increasingly publishing racist content, a trend he correlated with increased racial violence across Europe.

The fourth session of TMR Dispatches focuses on the media houses from the Southern states. What grabs and what doesn’t in South India? In the session titled “Reclaiming centre space in the News: A robust market and innovation hub”, Newslaundry’s Meghnad S is joined by M.G. Radhakrishnan, editor-in-chief of Asianet News; Sandhya Ravishankar, editor of the Lede; Abdussalam Puthige, editor-in-chief at Kannada daily Vartha Bharathi; and Padma Priya, co-founder and editor of Suno India.
The session discusses how regional media houses from Kerala, Tamil Nadu, Karnataka, Telangana and Andhra Pradesh have carved out an effective space for themselves. What drives regional journalism in these states, and what do panelists think about the exclusionary news culture of Delhi newsrooms?

How dependent are journalists and film critics on access to power for their stories? Has the entertainment beat always beenclose to power structures – or have things improved/worsened? In this session of #TheMediaRumble- Dispatches, Newslaundry’s Abhinandan Sekhri is joined by film critic Anupama Chopra; Mayank Shekhar, an author, film critic and entertainment head at Midday; Sowmya Rajendran, deputy news editor at the News Minute; and Ravina Rawal, founder and editor of Dead Ant.

We don't need no Mainstream - Our stories, our storytellers

Newslaundry's Associate Editor of Newslaundry, Meghnad S, is joined by Karma Paljor, Co-Founder and Director of Atvi Infotainment and Editor-in-Chief of EastMojo; Pradip Phanjoubam, Editor of FPSJ Review of Arts and Politics; Patricia Mukhim, Editor of The Shillong Times; and Afrida Hussain, Founder & Editor-in-Chief of INSIDENE to discuss how the emergence of online news platforms covering the east India region has given a fresh lease of life to ground reportage and storytelling. How these organisations maintaining their independence both from corporations and governments and much more.

TMR Dispatches: Myth or Reality? Hindi and proximity to Delhi give North India an advantage in the news space

Newslaundry’s Executive Editor, Manisha Pande, is joined by Arfa Khanum Sherwani, Senior Editor at The Wire; Dr Himanshu Dwivedi, Chief Editor of Hari Bhoomi; Shahid Siddiqui, Managing Director and Chief Editor of Nai Duniya; and Sukirat, a writer and columnist from Punjab, to discuss North India’s undisputed penetration into the news media, the media discourse being dominated by the Hindi-speaking belt, and much more!

Is MarketingConf a Recorded or Live Event? 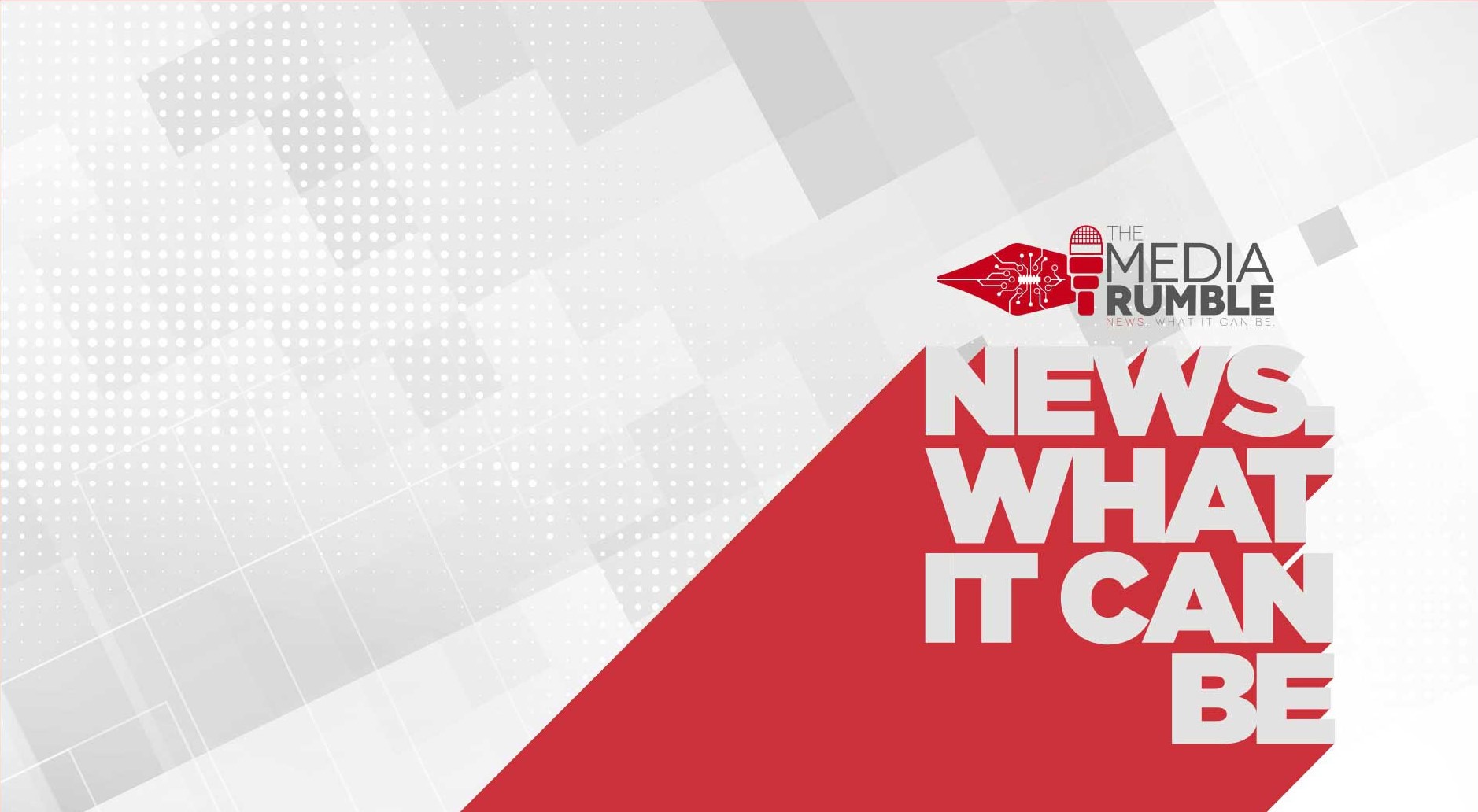