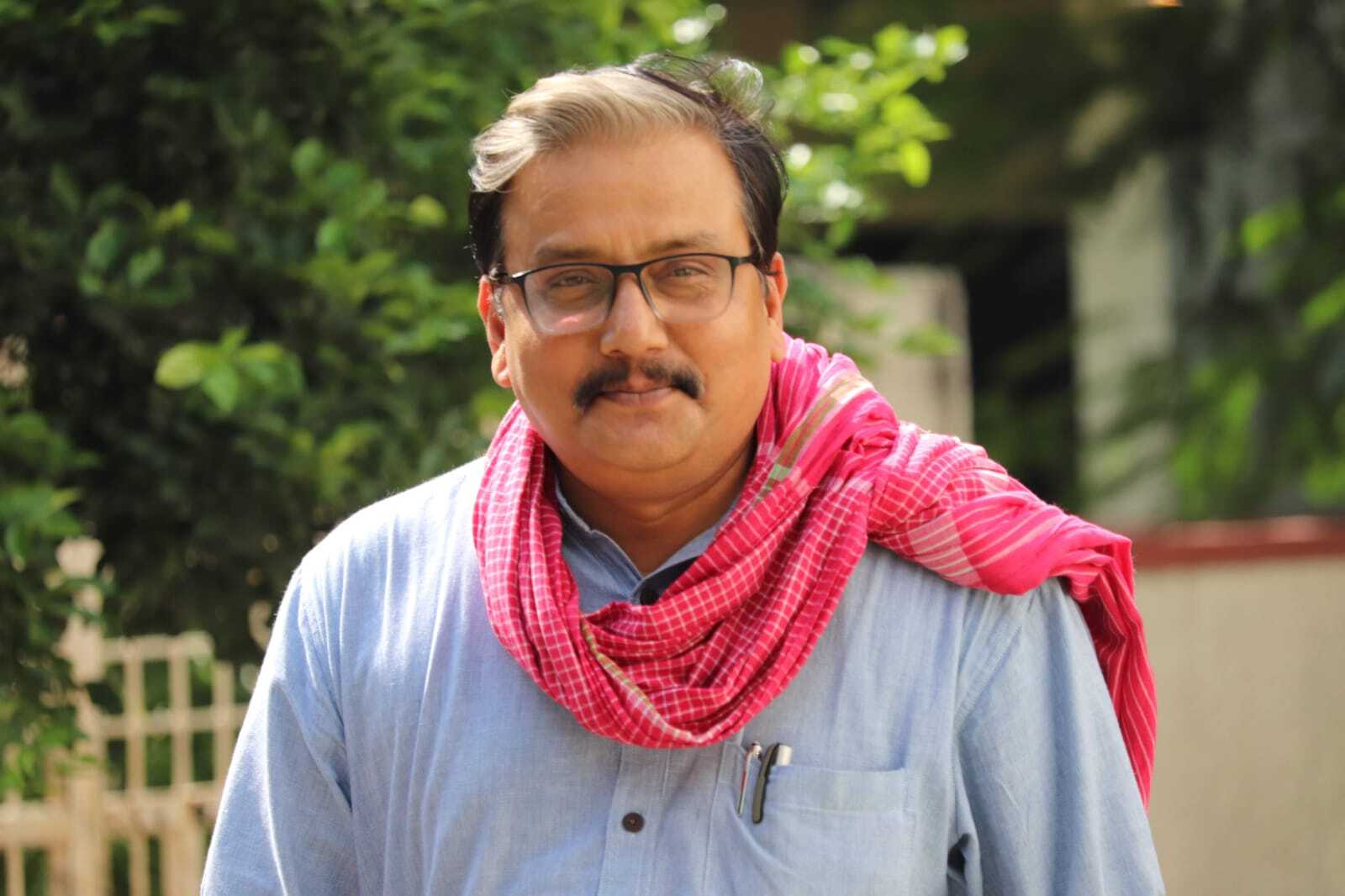 Deeply influenced by socialist ideals he was an active participant in student politics in the late 1980s during his days in Patna College. He studied for his MA and PhD degrees at the Delhi School of Social Work. Starting his working career as a lecturer of Social Work at Jamia Millia Islamia, New Delhi he went on to become a Professor at Delhi School of Social Work and has made an invaluable contribution to the development of a critical approach of Social Work Practice in India, focusing on communal questions and the majority-minority relationships. Never content with only classroom engagements he has been an activist scholar--writing about his field engagements extensively and in an extremely accessible way and inspiring hundreds of students who now teach and practise this approach to work on a range of complex issues that confront contemporary India.
Professor Jha entered electoral politics with joining Rashtriya Janata Dal in 2012 as its national spokesperson. He has been a key voice as well as strategist in the party building issue based coalitions with political parties and among socially marginalised groups as per the vision of his party. He was elected a member of Rajya Sabha from Bihar in 2018 and in a very brief span has gone on to make historic interjections and comments in the parliamentary debates. Emerging as one of the most popular and fearless faces of the opposition, Professor Manoj Kumar Jha has consistently defended the constitutional guarantees to the poor and marginalised sections of India.

Why healthcare should be an electoral issue