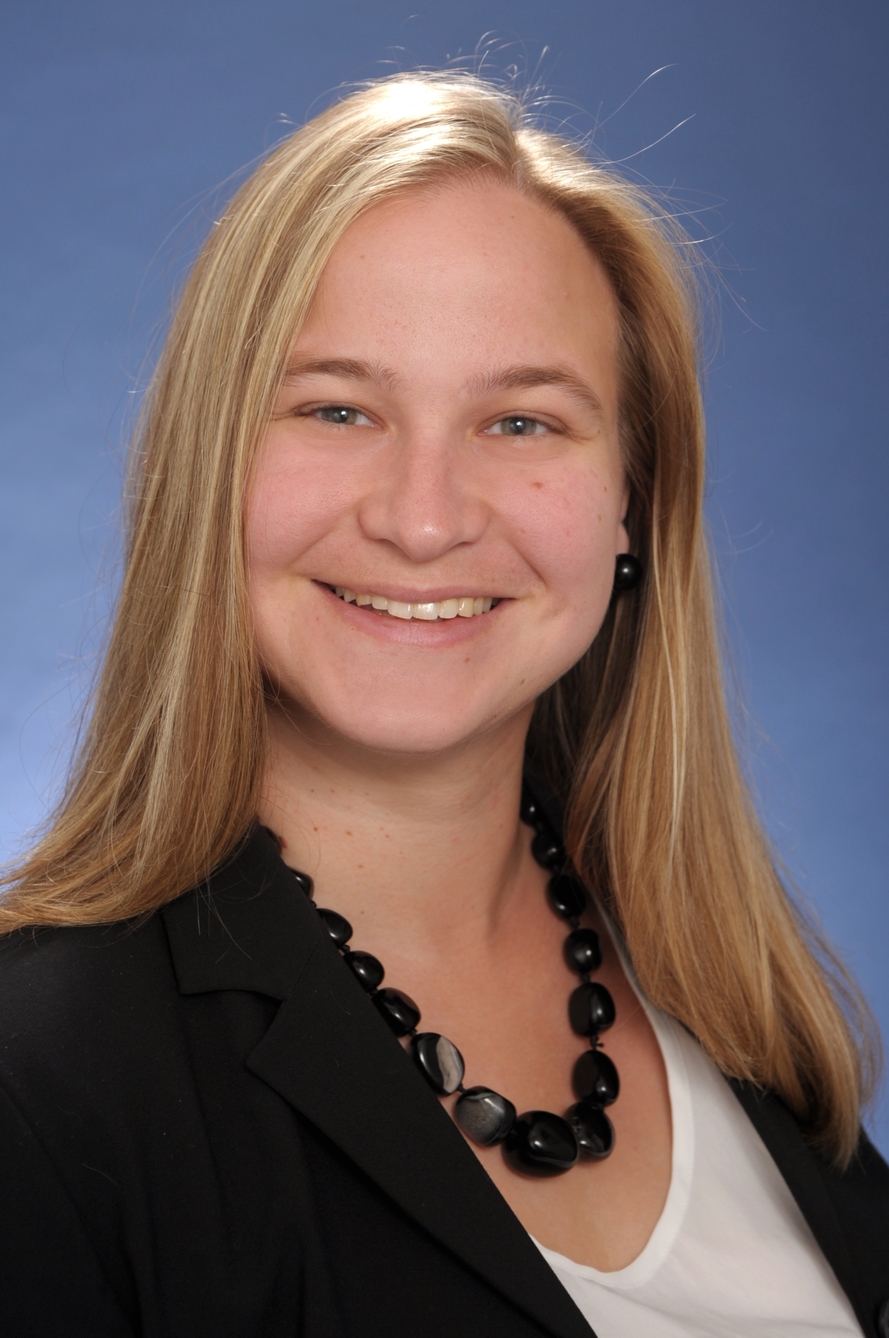 Mareike Ohlberg is a senior fellow in the Asia Program at the German Marshall Fund and leads the Stockholm China Forum. She is based at GMF’s Berlin Office. Before joining GMF, Mareike worked as an analyst at the Mercator Institute for China Studies, where she focussed on China’s media and digital policies as well as the Chinese Communist Party’s influence campaigns in Europe. Prior to that, she was an An Wang postdoctoral fellow at Harvard University's Fairbank Center for Chinese Studies and a postdoctoral fellow at Shih-Hsin University in Taipei.

She spent several years living and working in Greater China. She is co-author of the book Hidden Hand: How the Communist Party of China is Reshaping the World (2020). Mareike has a doctoral degree in Chinese studies from the University of Heidelberg and a master’s degree in East Asian regional studies from Columbia University.