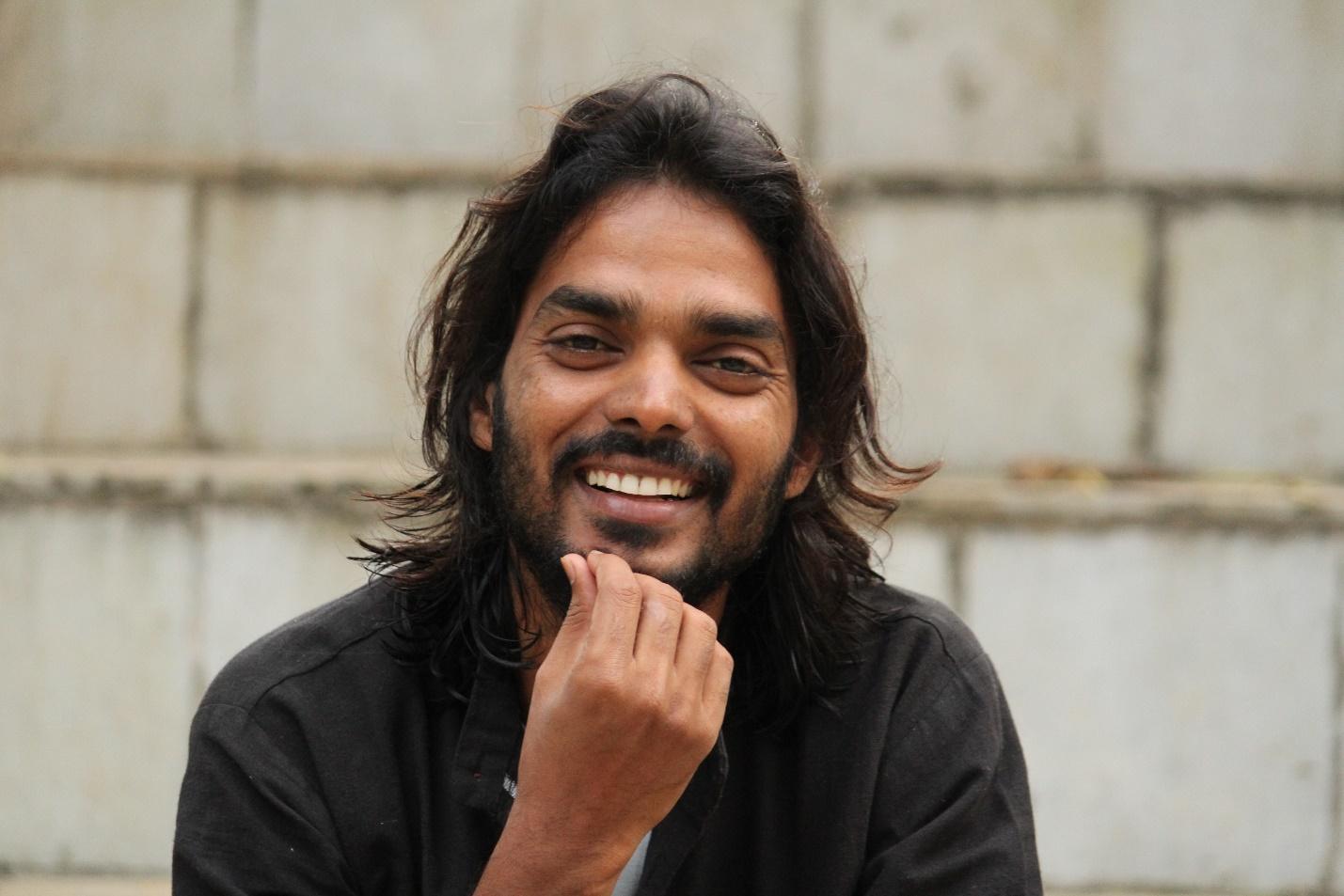 Somnath Waghmare is a PhD scholar and documentary filmmaker. His two documentary films – I am not a Witch and The Battle of Bhima Koregaon: An Unending Journey – gained widespread appreciation. The core of Somnath’s work is in the digital documentation of political, cultural and social assertion by historically marginalised communities in India. He has been interviewed by BBC Marathi, BBC Hindi, Vice, The Indian Express, Times of India, Mumbai Mirror, Deccan Herald, The News Minute, Mint Lounge and Silverscreen India about his work.

Who tells our stories?

Why the storyteller's identity matters.

Powered by
High Commission of Australia