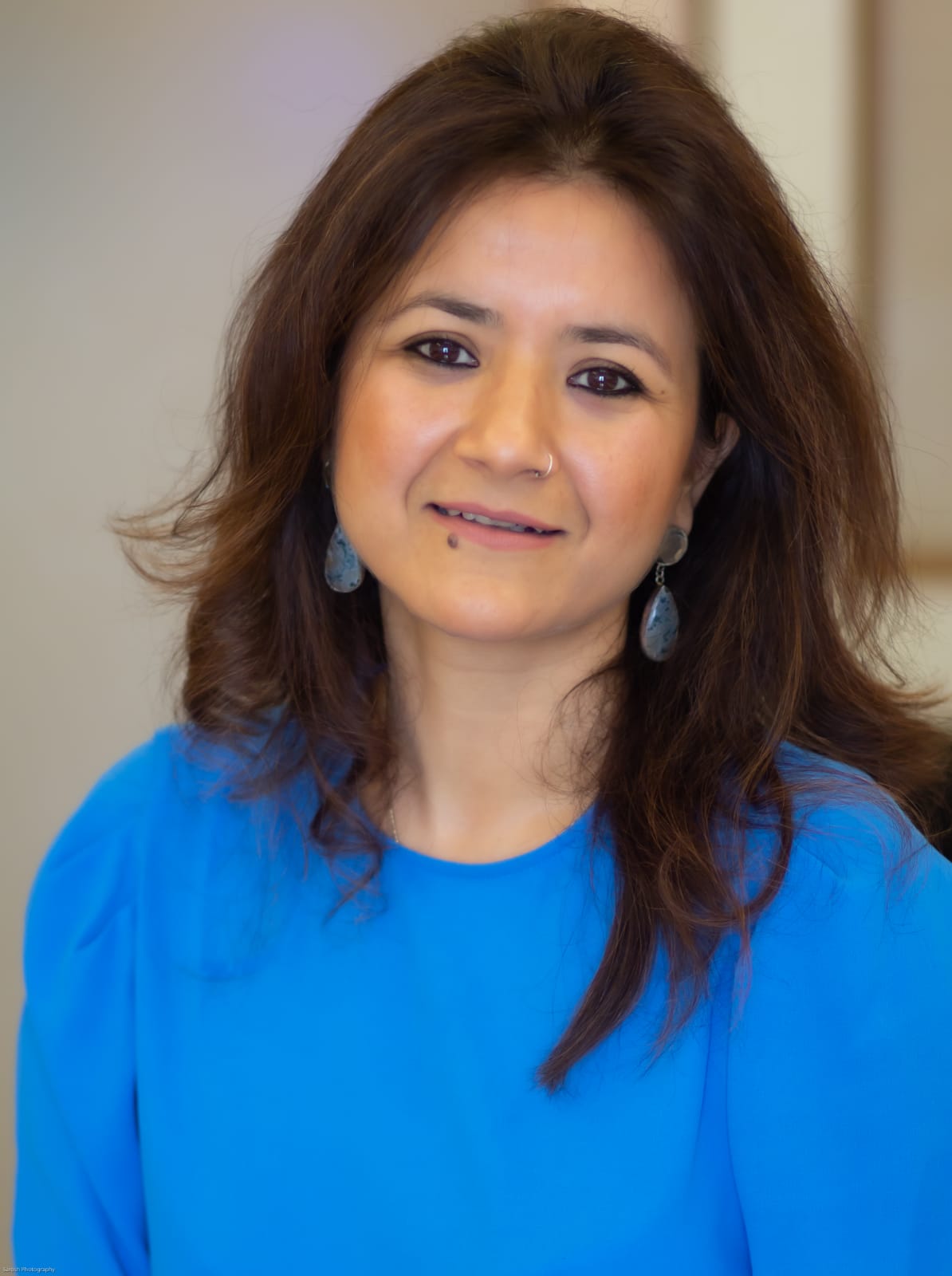 Former prime-time TV Anchor and senior broadcast journalist Mahrukh Inayet led the newsroom at Times Now as senior Editor and Headlines Today as Editor-At•Large followed by the position of Roving Editor. As a journalist, Mahrukh’s 72-hr non-stop reportage from outside the Taj Hotel during 26/11 earned her much acclaim and was appreciated as an example of unbiased coverage of the Mumbai terror strike. She was the last Indian journalist to interview Benazir Bhutto before the assassination ff the former Pakistani prime Minister.

Mahrukh has reported extensively on national politics with special focus on the Kashmir imbroglio. She has interviewed Narendra Modi, Omar Abdullah, Sachin Tendulkar, Amitabh Bachan and Arvind Kejriwal among other celebrities. She has won several awards for her work including the Govt’s award for Outstanding Achievement as a Media Personality 2009. After her Masters in Broadcast Journalism from American University, Washington DC. Mahrukh went on to complete her fellowship at Georgetown Leadership Seminar at Georgetown University, Washington D.C.

She also organised the Leadership And Action Program at Kennedy School, Harvard University. Mahrukh currently also consults as Contributing Editor for senior journalist Shekhar Gupta’s start-up - The Print. She also has her own podcast show The Note on the IVM podcast network where she interviews newsmakers every week.

How cartoons can be used to speak truth to power.