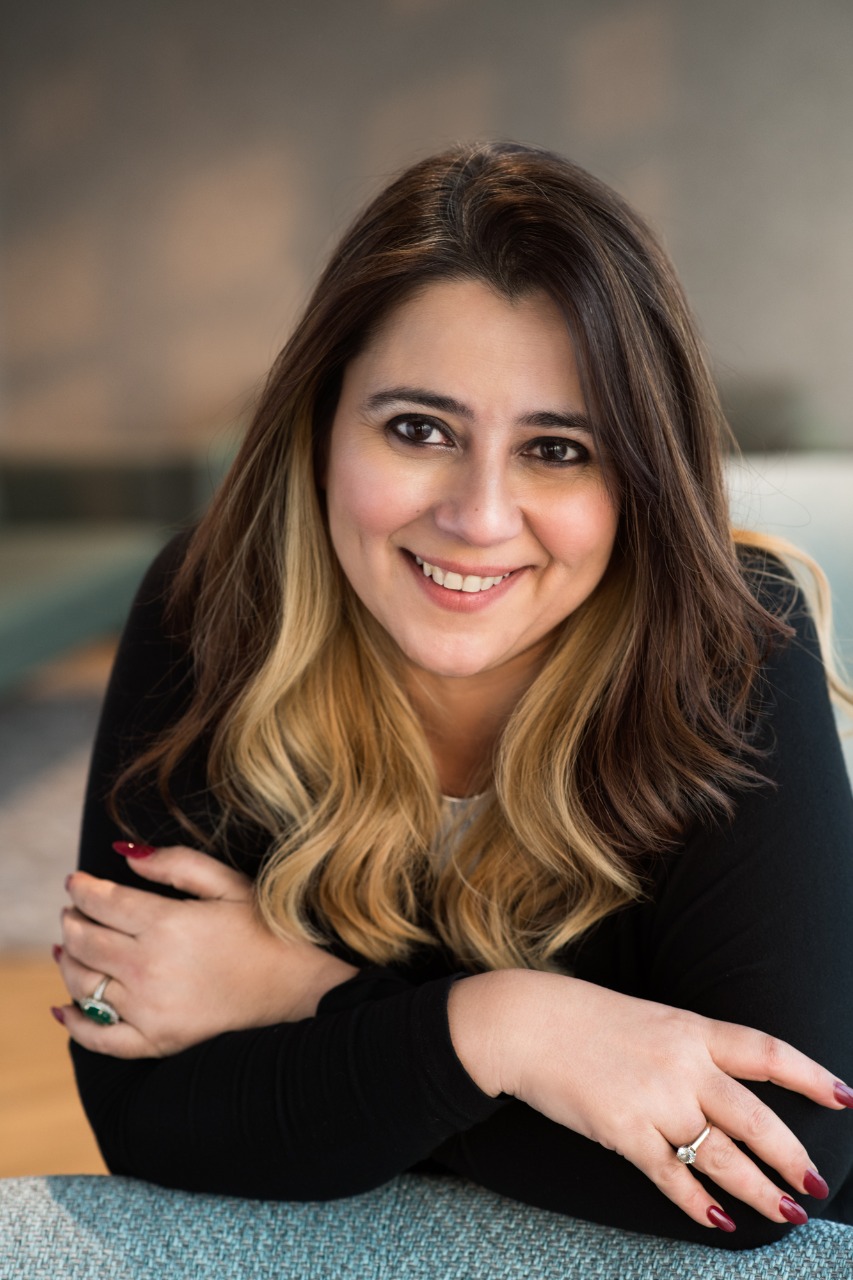 Srishti Behl is a producer with three decades of experience across films and series (scripted and unscripted). She is driven by curiosity & a passion for storytelling, and has a pattern of successfully building and leading organizations and teams with empathy. She co-founded Rose Audiovisuals pvt limited with her brother Goldie Behl which went on to produce three feature films and over 1000 hours of programing across entertainment channels.

In 2018, she took on the role of Director of Indian Original Films at Netflix, where she was tasked with building a diverse and inclusive original film slate. Srishti has played a foundational role in building the original film slate at Netflix India, launching 35 titles over three years with critical acclaim and fandom including ‘Guilty,’ ‘AK vs AK,’ ‘Bulbbul’ and ‘Serious Men.’ During her time 2018-2021, Behl greenlit more than 35 Hindi-language features including the service’s first Tamil and Telugu-language films, “Paava Kadhaigal” and “Pitta Kathalu”, working with diverse talent including first time directors and female filmmakers,and empowering established voices as well as fresh faces both in front of and behind the camera. She has also served as the Treasurer and later Vice President of the Producers Guild of India.