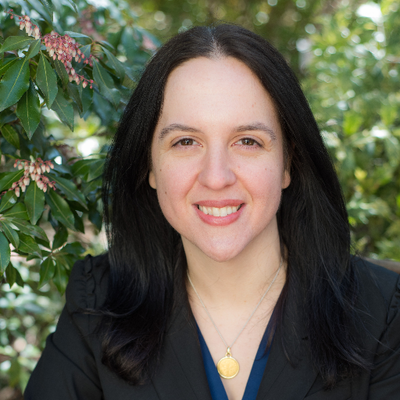 What reality TV says about US

True Story: What Reality TV Says about Us