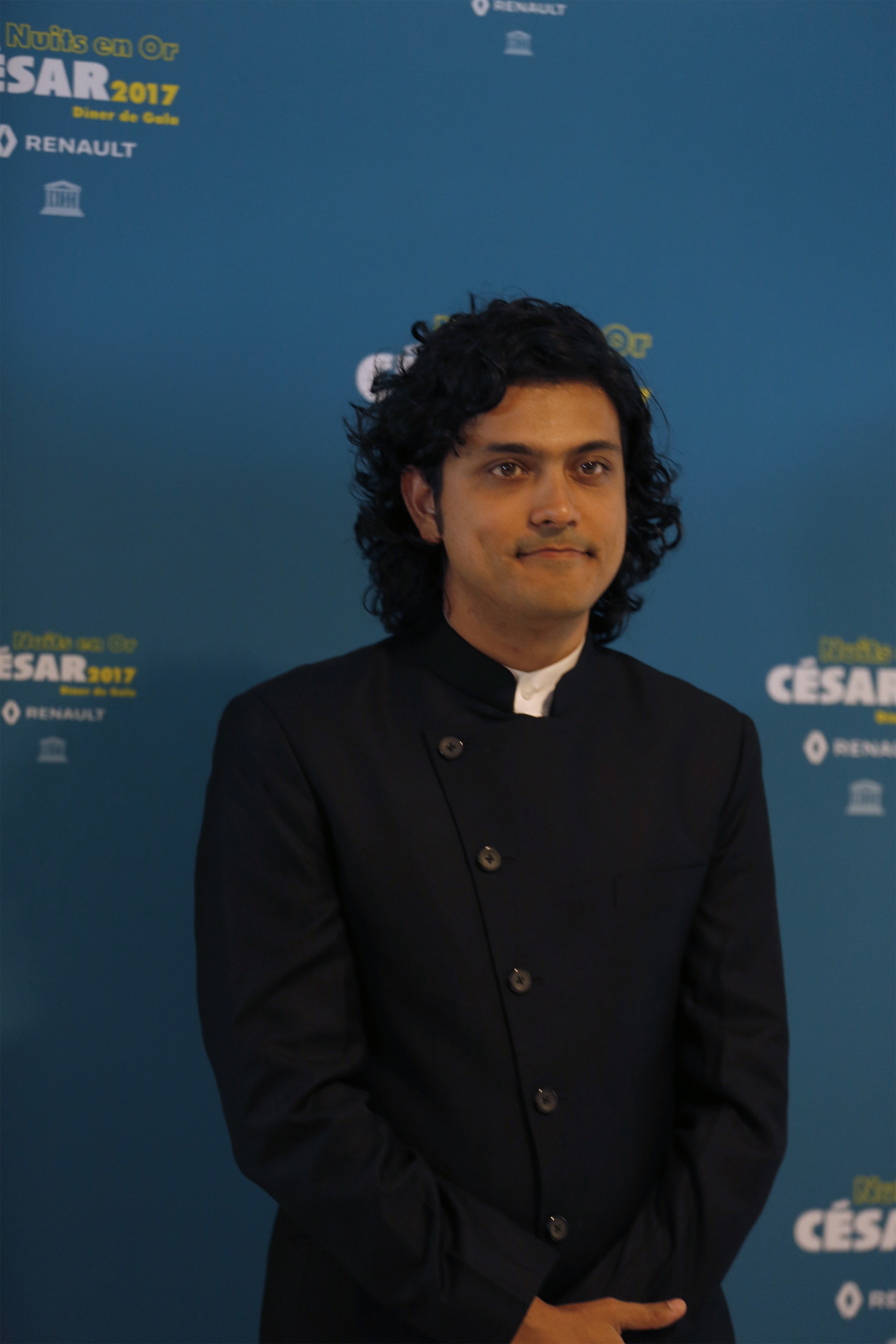 Hardik Mehta is an independent filmmaker who works in fiction and non-fiction both formats. Amdavad Ma Famous (2016), his documentary film has traveled extensively at film festivals world over including HotDocs, Canada and has won several awards including the Swarna Kamal, National Award for Best Non-Feature Film (2015).

His debut feature Kaamyaab produced by Red Chillies Entertainment and Drishyam Films released theatrically with rave reviews and also had its World Premiere at Busan International Film Festival. He also co-wrote Paatal-Lok, an Amazon series of 9 episodes which won him and the writing team FilmFare Awards for Best Story and Best Screenplay.

Up next, Hardik is the director and showrunner for the upcoming Netflix Series: Decoupled.