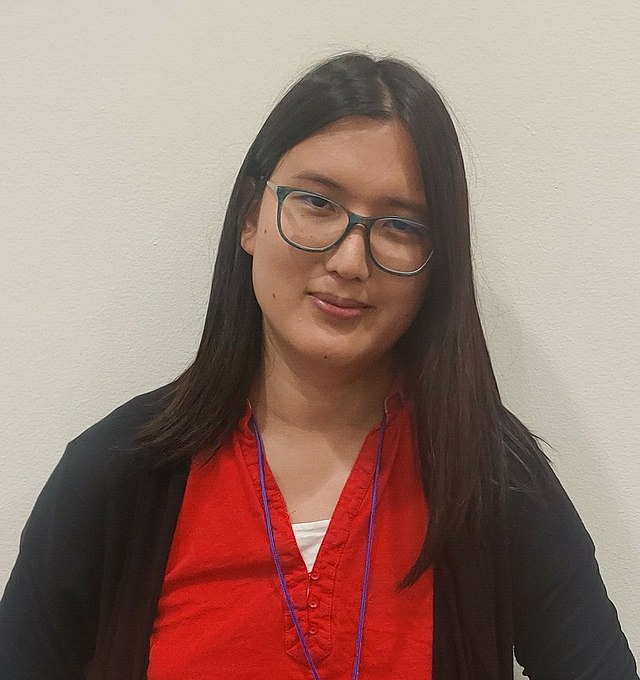 Sophie Zhang is a whistleblower who formerly worked at Facebook, where she was a data scientist between 2018 to 2020. She wanted to work in the team dealing with election-related platform abuse but was instead put on a “site integrity fake engagement team” created to deal with bot accounts. While investigating these fake engagements, Sophie accidentally uncovered abusive political manipulation and opposition harassment networks in 25 countries including India. Since then, she has been outspoken against Facebook’s involvement in manipulating public discourse.

View full program
One on One