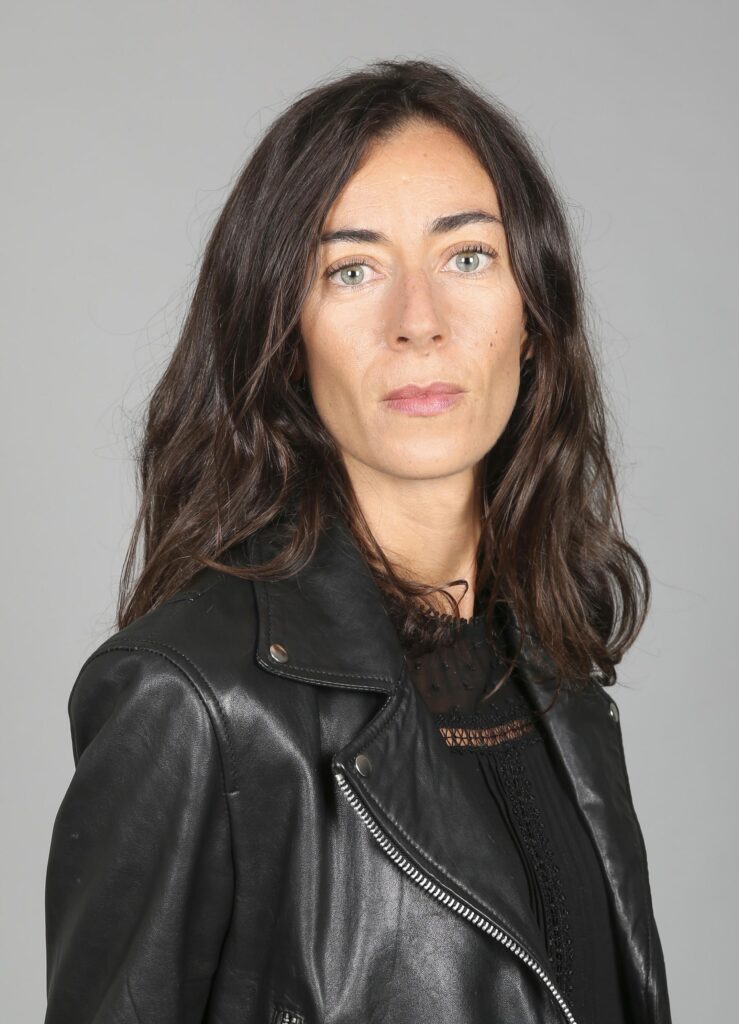 For her reports, she worked on many fields such as Tanzania, Uzbekistan, Lebanon, Bangladesh, Qatar or Tunisia after the Arab Spring.

Her latest inquiry about « ghost workers of the gig economy » has been broadcast on French TV in September 2019.

From 2002 to 2010, she worked as a political journalist for French national TV and she wrote a book about French socialist party that was published in 2008. (PS : Coulisses d’un jeu de massacre)

She graduated from Sciences Politiques (Paris) and the « Centre de Formation des Journalistes » in Paris and studied European Institutions at the London School of Economics. She teaches in Sciences Po journalism school.

The inside story of the year’s biggest story