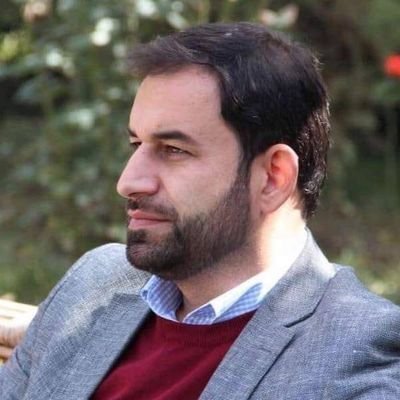 Sami Mahdi is Director of PAYK Investigative Journalism Center and a fellow at Harvard University’s Shorenstein Center. He was recently the Bureau Chief of Radio Azadi (Radio Free Europe/ Radio Liberty) in Afghanistan and before that Strategic Advisor to Tolonews. He worked as C.E.O. of Khurshid TV from 2013-2014 and as Director of News and Current Affairs at 1TV from 2009-2013. He has also been an op-ed contributor to major Afghan and international newspapers and magazines. In 2012, Mr. Mahdi was awarded the Knight International Journalism Award by the International Center for Journalists (ICFJ) for his “excellent and courageous reporting”. Mahdi holds a BA from the School of Law and Political Science of Kabul University (2009) and a MA in International Relations from the University of Massachusetts Boston as a Fulbright Scholar (2016). He is also a teacher at the Policy and Public Administration School of Kabul University.

What the future holds for Afghanistan.