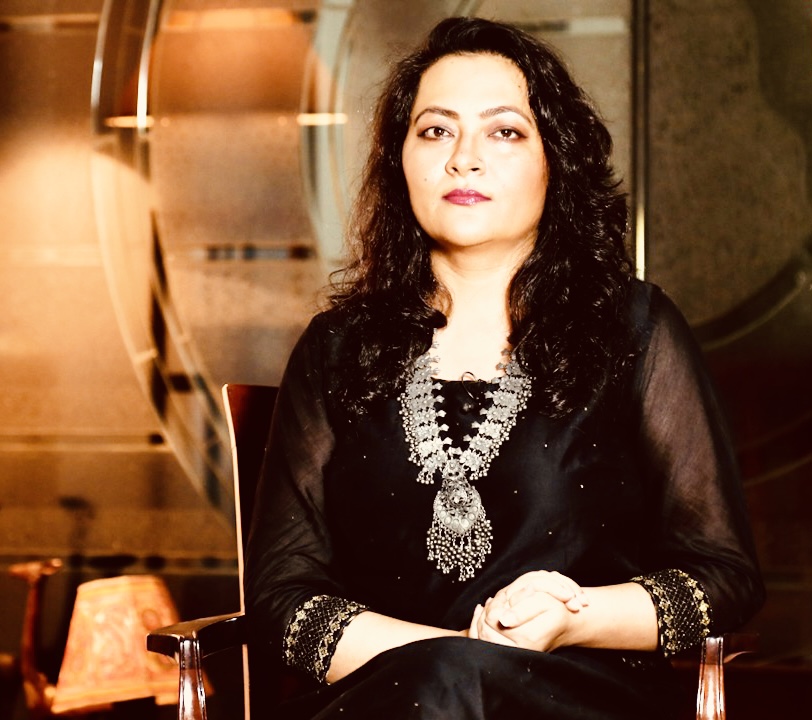 Arfa Khanum is Senior Editor at The Wire, India’s largest independent digital news website, where she leads the multimedia team. She has previously worked with NDTV, Rajya Sabha TV and Bollywood superstar Aamir Khan’s TV show, ‘Satyamev Jayate.’She has spent two decades in the broadcast news sector covering politics, policy and governance issues with a special focus on social justice. At The Wire, she hosts widely viewed video shows, primarily devoted to the issues of people living on the margins of Indian democracy that are largely ignored by the big media.

She is a recipient of the Red Ink Award for Excellence in Journalism and the Chameli Devi Jain Award for an Outstanding Woman Journalist–for her reporting from Kashmir despite the Indian government’s lockdown on communication following its 2019 decision to strip the state of its autonomy. She was a Media Ambassadors Fellow at the Robert Bosch Foundation in Germany(2017) and East West Centre’s Senior Journalists Seminar Fellow(2018).She has a PhD and was the second-ever elected woman vice president of Aligarh Muslim University’s alumni association.She is an ‘Advisor in Residence’ for the Led By Foundation, a leadership program for young Indian Muslim women incubated at Harvard’s Centre for Public Leadership.