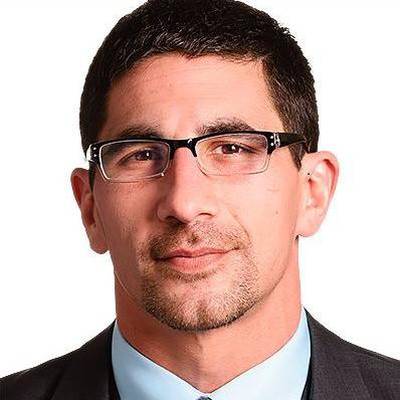 Jeff M. Smith is a research fellow in Heritage's Asian Studies Center, focusing on South Asia. He is the author/editor of "Asia’s Quest for Balance: China’s Rise and Balancing in the Indo-Pacific" (2018), and of "Cold Peace: China-India Rivalry in the 21st Century” (2014).

He has contributed to multiple books on Indo-Pacific security issues, testified as an expert witness before multiple congressional committees, served in an advisory role for several presidential campaigns, and regularly briefs officials in the executive and legislative branches on matters of Asian security.

His writing on Asian security issues has appeared in Foreign Affairs, The Wall Street Journal, Foreign Policy, War on the Rocks, the Harvard International Review, Jane’s Intelligence Review, The National Interest, and The Diplomat, among others.