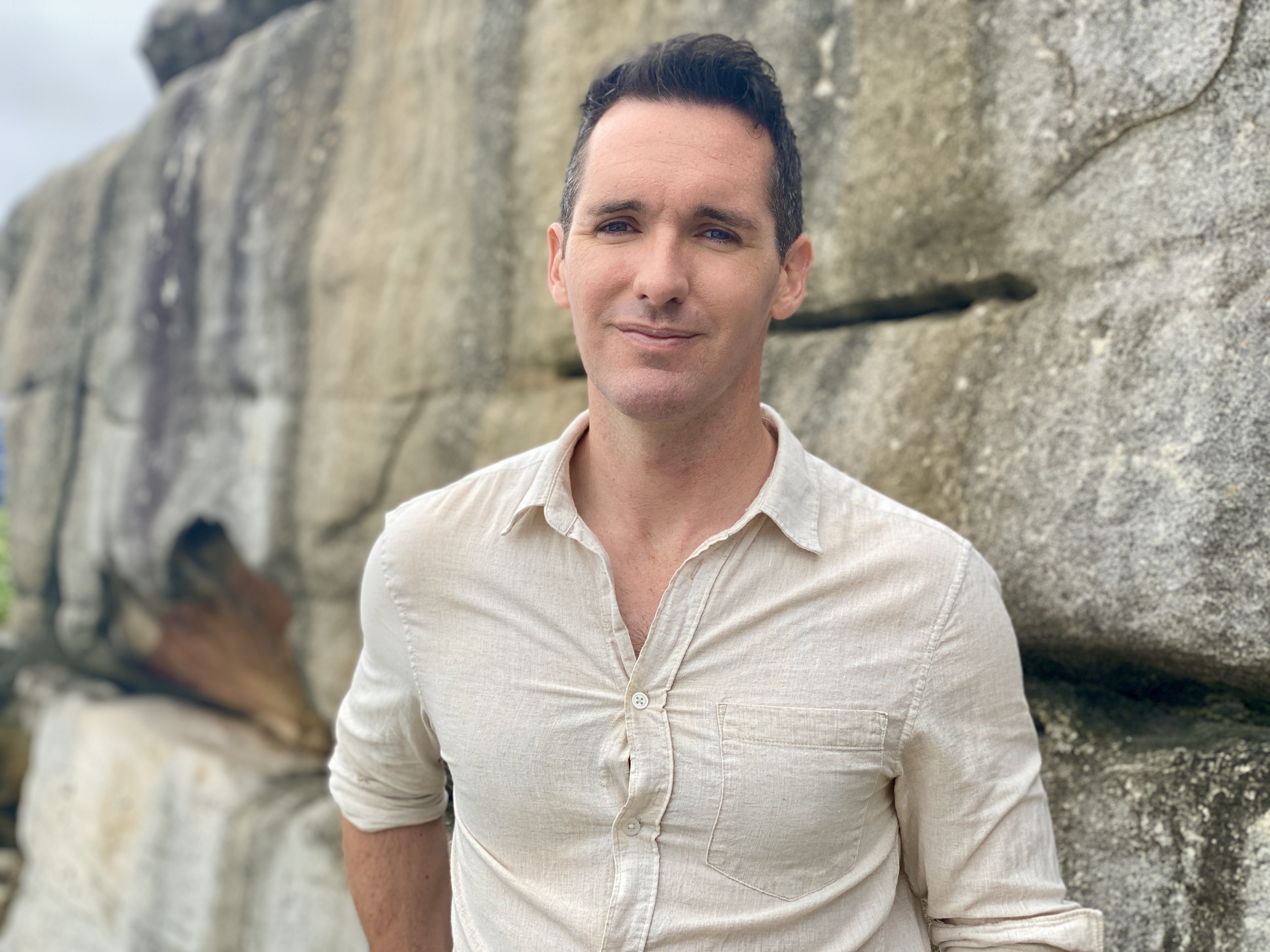 Bill Birtles was the Australian Broadcasting Corporation’s China correspondent in Beijing from 2015 to 2020, his posting coming to a sudden end when he was rushed out of the country by Australian diplomats in an unprecedented diplomatic standoff. He's the author of the book 'The Truth About China: Patriotism, propaganda and the search for answers' - a look at the unravelling of China's diplomatic relations with the West and the extraordinary changes under Xi Jinping.

Originally from Sydney, Birtles previously studied mandarin in the Chinese capital and worked inside the government’s most important state media and propaganda organ, the Xinhua newsagency, before returning to Beijing for the ABC. He continues to cover China and Australia's diplomatic relations with Beijing

How the world sees China

From foreign policy to journalism, how objective or unbiased is China's perception in the world?