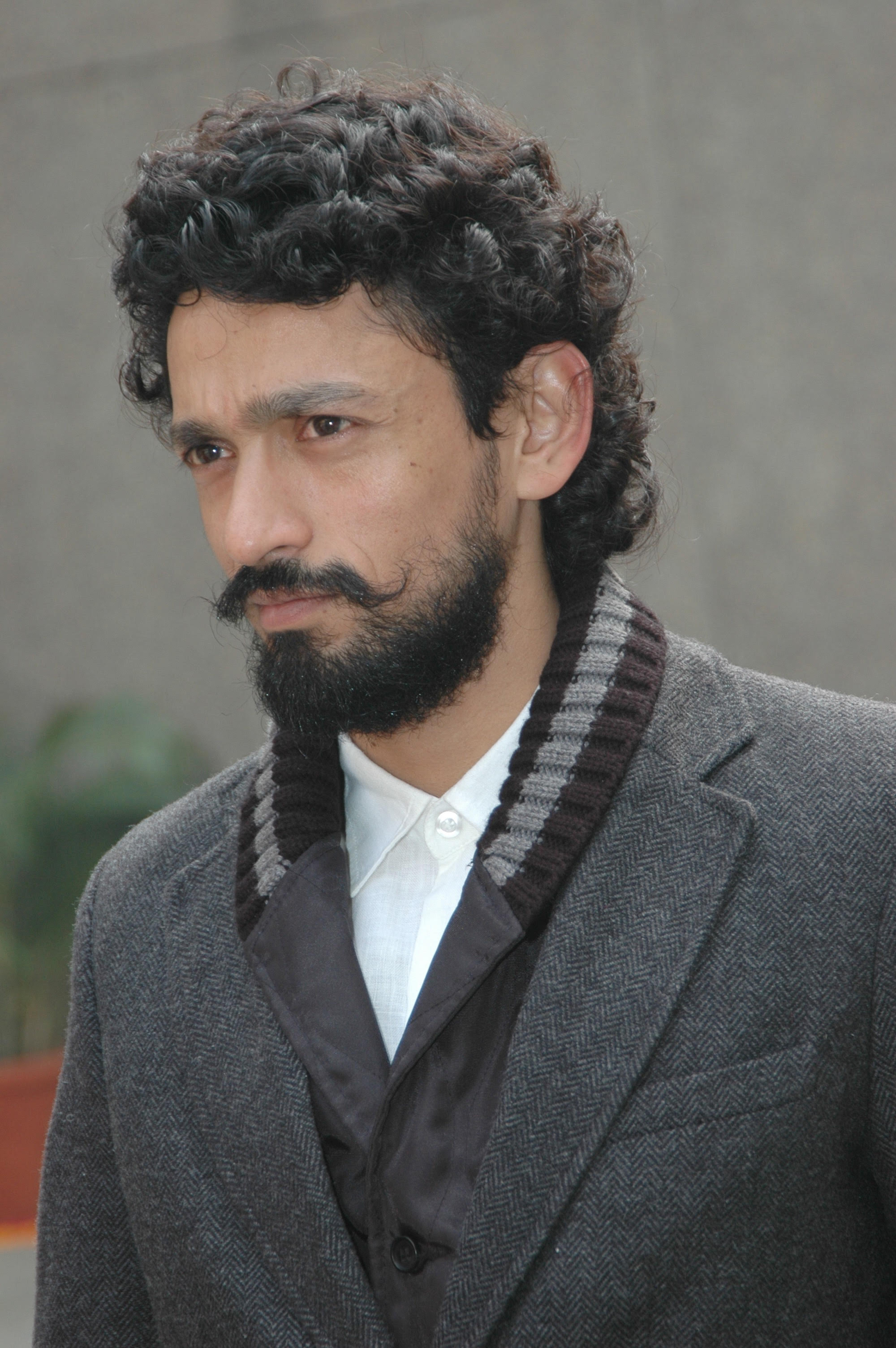 Abhinandan Sekhri is the co-founder and CEO of Newslaundry. He also co-founded the TV, film, digital and ideas house Small Screen. Before founding Newslaundry, he worked as a producer, director and writer in various television and film projects, including the award-winning food and travel show ‘Highway on my Plate’, and news-satire shows such as ‘Gustaakhi Maaf’ and ‘The Great Indian Tamasha’. He was a reporter with India Today group from 1995 to 1999.

Why healthcare should be an electoral issue

Challenges and lessons in building a sustainable, engaged paying community.