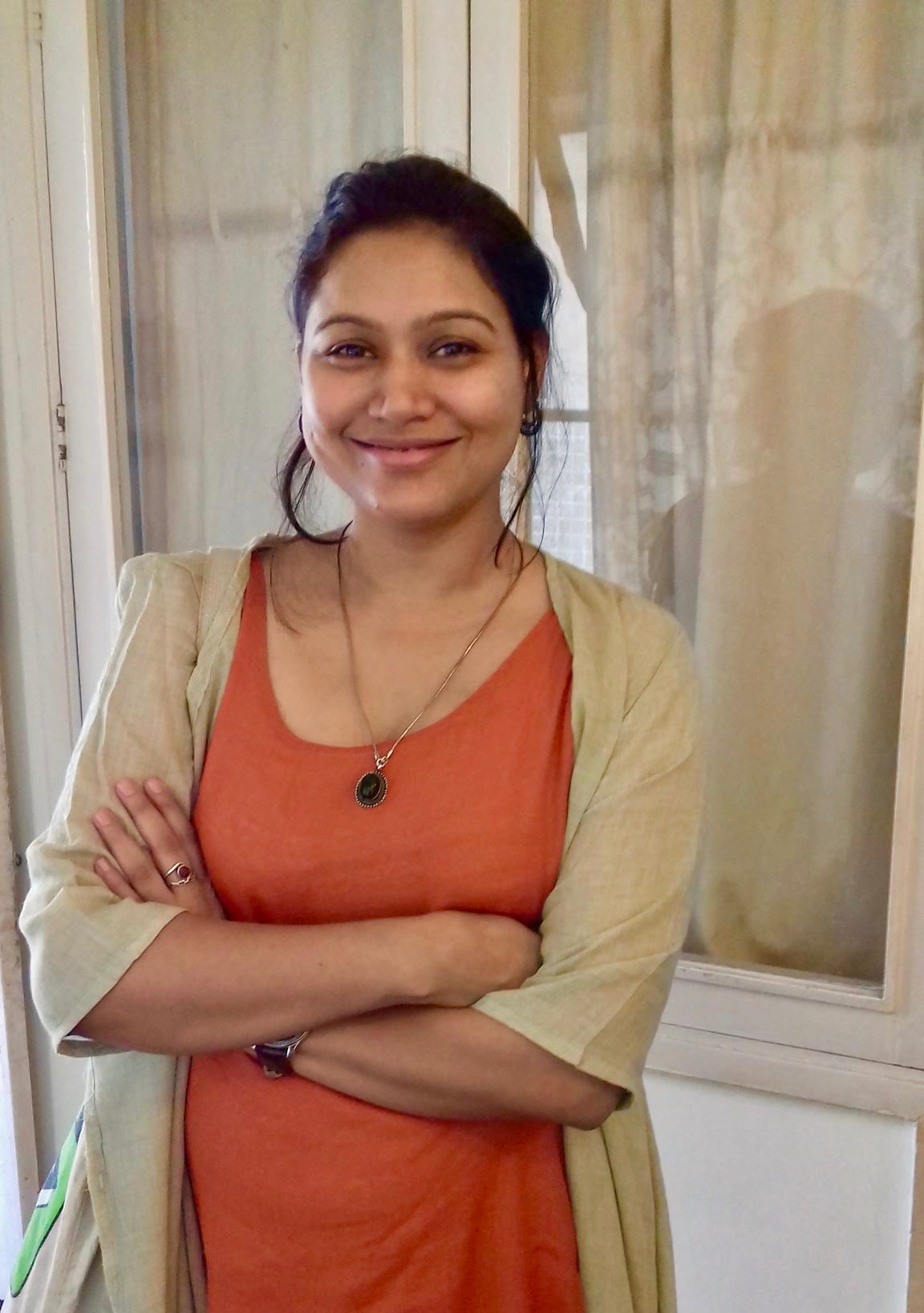 Neha Dixit is an independent journalist based in New Delhi, India. She covers politics, gender, and social justice in South Asia. She has worked with multiple mediums and reported for Al Jazeera, Washington Post, Caravan, Wire, and others. She has won over a dozen international and national journalism awards including International Press Freedom Award 2019, Kurt Schork Award in International Journalism 2014, Lorenzo Natali Prize for Journalism from the European Commission, 2011, Chameli Devi Jain Award for Outstanding Woman Journalist 2016 among others.

She is a contributor to the UNESCO Casebook of Investigative Journalism 2011, Zubaan anthology on Sexual violence in South Asia, and First Hand: Graphic Non-Fiction in India and others.