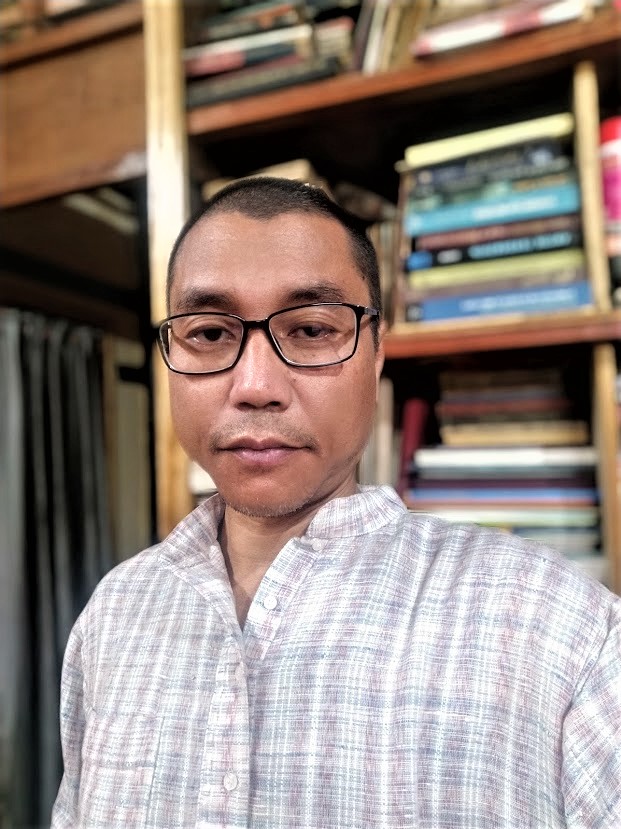 With 25 years of experience in print, electronic and online media, Dhiren A. Sadokpam is an independent researcher and the Editor-in-Chief of The Frontier Manipur, a fearlessly independent online news portal since 2020. He had also edited two popular Imphal based English dailies before the launch of the portal. Hewas the Executive Editor of Eastern Quarterly, a journal that examines and analyses key issues in Northeast India (2007 to 2015). Sadokpam was Associate Senior Producer News, (January 2003 to June 2007), TV Today NetworkLtd. (The India Today Group). He was media consultant with Heinrich BöllStiftung/Foundation (HBF) 2009, New Delhi for a year before shifting base to Nagaland in 2011 as an independent researcher.

Sadokpam is currently engaged with works on media, culture and politics. He has co-edited a book titled 'Northeast India: A Reader', published by Routledge India, Tailor & Francis Group in 2018. He has a Post-Graduate Diploma in Journalism (1996) from the Indian Institute of Mass Communication, New Delhi and did his Master of Arts in Sociology, (1995) from Delhi School of Economic, University of Delhi. He was also guest faculty at AJ Kidwai Mass Communication Research Centre, (MCRC), JamiaMiliaIslamia, New Delhi and taught development communication, research and evaluation (Sessions 2007, 2008 & 2009).