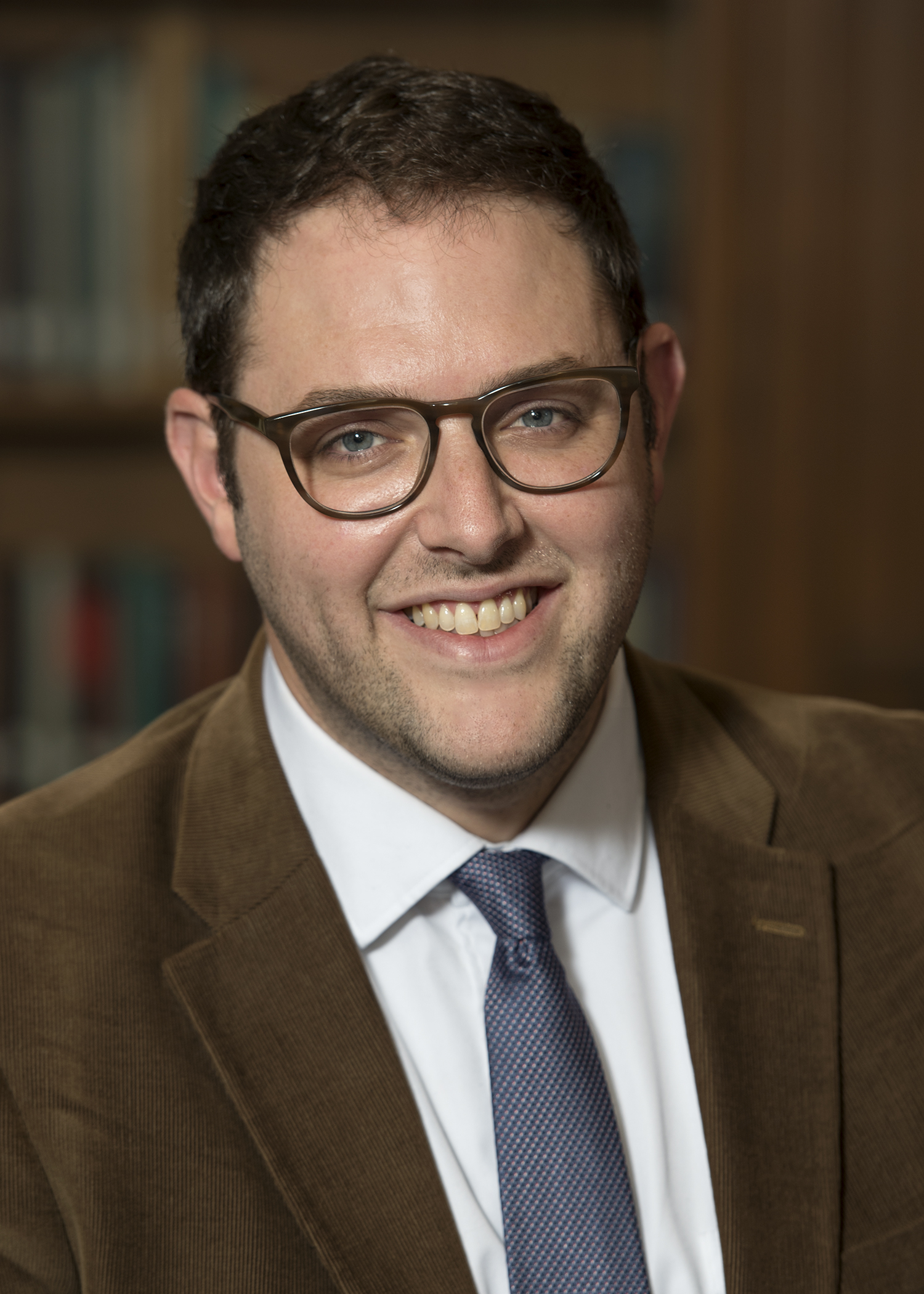 Dr Benjamin Toff is a Senior Research Fellow at the Reuters Institute for the Study of Journalism at the University of Oxford as well as an Assistant Professor at the Hubbard School of Journalism & Mass Communication at the University of Minnesota. He studies public opinion, political communication, digital media, and changing journalistic practices.

At the Reuters Institute, he leads the Trust in News Project, a 3-year study of the factors driving trust and distrust toward news media in Brazil, India, the UK, and the US. His research has been published or is forthcoming in the Journal of Communication, Public Opinion Quarterly, Journalism, Journalism Studies, and Digital Journalism.

He is also working on two book manuscripts, one focused on “news avoidance” among audiences in the UK, Spain, and the US, and the other focused on the role played by public opinion surveys in news coverage of American politics. Dr Toff received his doctorate in Political Science from the University of Wisconsin-Madison and a bachelor’s degree in Social Studies from Harvard University. He was a postdoctoral Research Fellow at the Reuters Institute from 2016-2017. Prior to his academic career, Dr Toff worked as a professional journalist, mostly as a researcher at the New York Times.

Challenges and lessons in building a sustainable, engaged paying community.