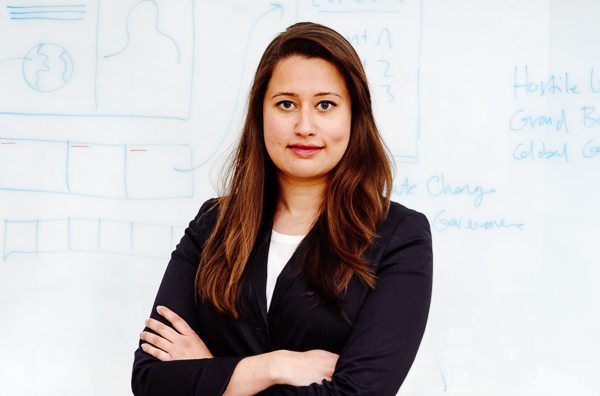 Dr. Garima Mohan is a fellow in the Asia program, where she leads the work on India and heads the India Trilateral Forum. Based in GMF’s offices in Berlin, her research focuses on Europe-India ties, EU foreign policy in Asia, and security in the Indo-Pacific. Prior to joining GMF, she was the acting team leader and coordinator for the EU’s Asia-Pacific Research and Advice Network (APRAN), which supports EU policymakers on issues concerning the Asia-Pacific. She also led the Global Orders program at the Global Public Policy Institute in Berlin.

Garima holds a PhD from the Freie Universität Berlin and received her master’s degree from the London School of Economics. She is also a non-resident fellow at Carnegie India, an Asian Forum for Global Governance Fellow, and a 2017 Raisina Young Fellow. She has published widely on Indian foreign and security policy, EU-Asia relations, Germany-India ties, and maritime security in the Indo-Pacific, and is a frequent commentator for European and Indian media including NZZ, The Hindu, The Wire and Deutsche Welle.