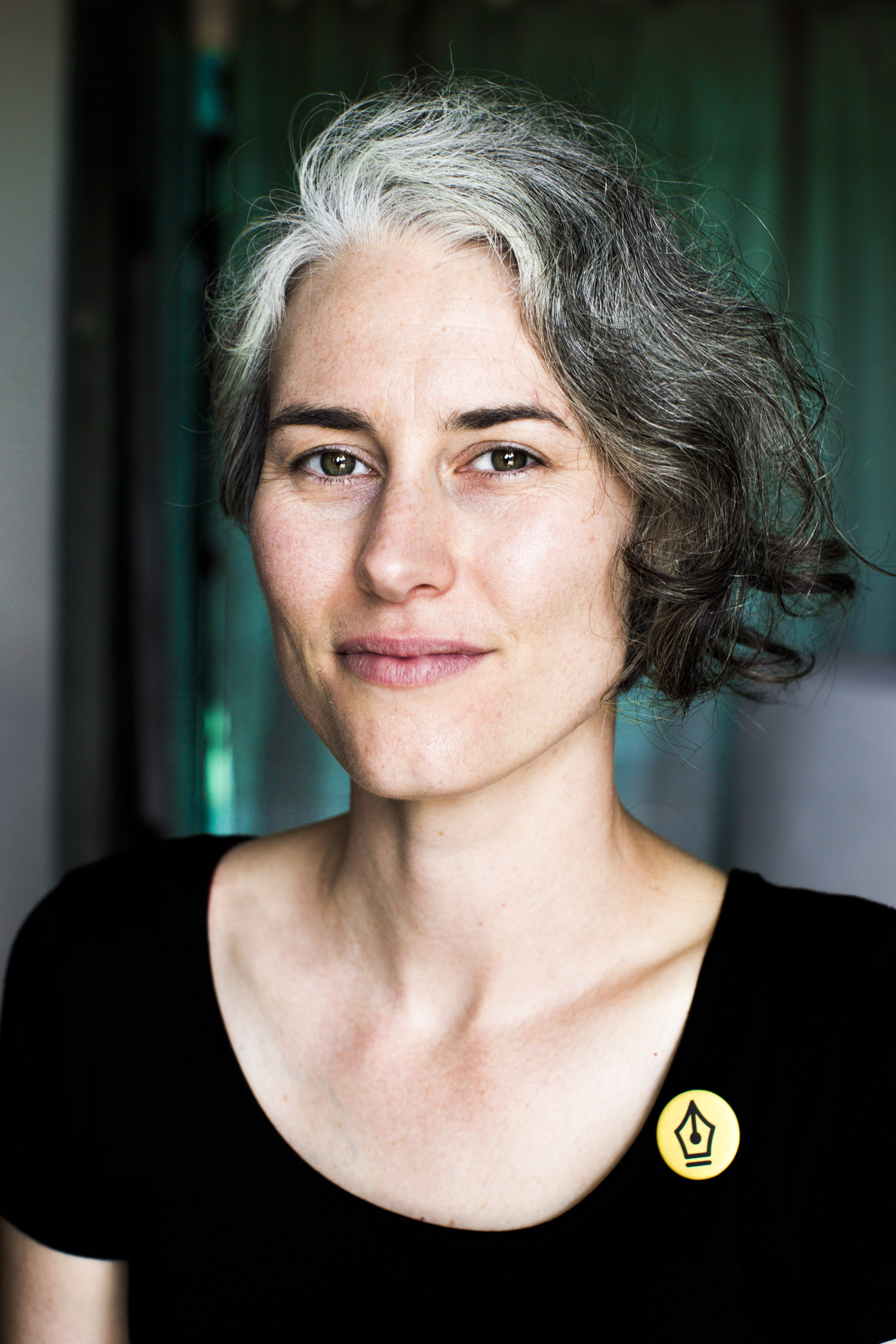 A cartoonist, journalist and Features Editor at The Nib. Her comics have been published online and in print in a bunch of places, including The Nib, Vox, McSweeney’s Illustoria, The ABC, The Age, The Sydney Morning Herald, The Australian Education Union News Magazine, kuš!, Meanjin, Symbolia, Narrative.ly and Taddle Creek. Her Nib comic serial ‘Reported Missing’ was shortlisted for the 2018 Center for Cartoon Studies & Slate Book Review Cartoonist Studio Prize and won Gold at the 2018 Australian Ledger Awards.

Eleri’s work as a comics editor has garnered two Ignatz awards and a Harvey award, as well as multiple Eisner nominations. Eleri was proud to be co-director of the Comic Art Workshop when the team received a 2020 Platinum Ledger for outstanding contributions to Australian comics. She hails from lutruwita/Tasmania and works in Naarm/Melbourne on the lands of the Wurundjeri Woi Wurrung people of the Kulin Nation in Australia.

How cartoons can be used to speak truth to power.