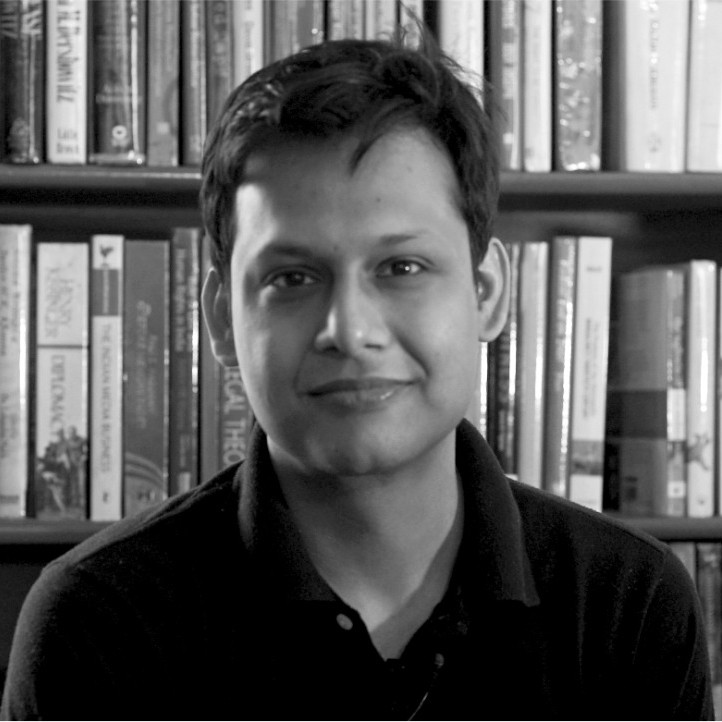 He is a lawyer and the Executive Director of the Internet Freedom Foundation (IFF). The IFF is an Indian digital liberties organisation that seeks to ensure that technology respects fundamental rights. He has completed his post-graduate studies from the Columbia University School of Law and has practised for more than a decade. After graduation, he worked as a commercial litigator in top law firms such as Karanjawala & Co. and was a partner at Advani & Co. During this period he represented a diverse set of clients from India's top corporate groups, high net worth individuals and public sector units, even being retained as a counsel for the government of India in the High Court of Delhi. He continues to write op-eds and journal articles for Indian Express, The Hindu, IIC Quarterly and Seminar etc. and have written a book on the I.T. Act, 2000 published by LexisNexis.

From 2015, I have been working extensively on public interest issues which include strategic litigation and organisation of campaigns and collectives. In courts, my work as a lawyer includes key digital rights cases on privacy and censorship. I'm a part of key constitutional challenges on Section 66A, the Right to Privacy and Aadhaar representing public interest litigants. Beyond court work I have worked extensively with activists and set up digital campaigns such as those on Net Neutrality (SaveTheInternet.in), fight against defamation laws (SpeechBill.in) and safeguard privacy (SaveOurPrivacy.in). He is committed to advancing values of the Constitution of India in a digital, technology mediated society.

Learnings from the laws for broadcast and print media