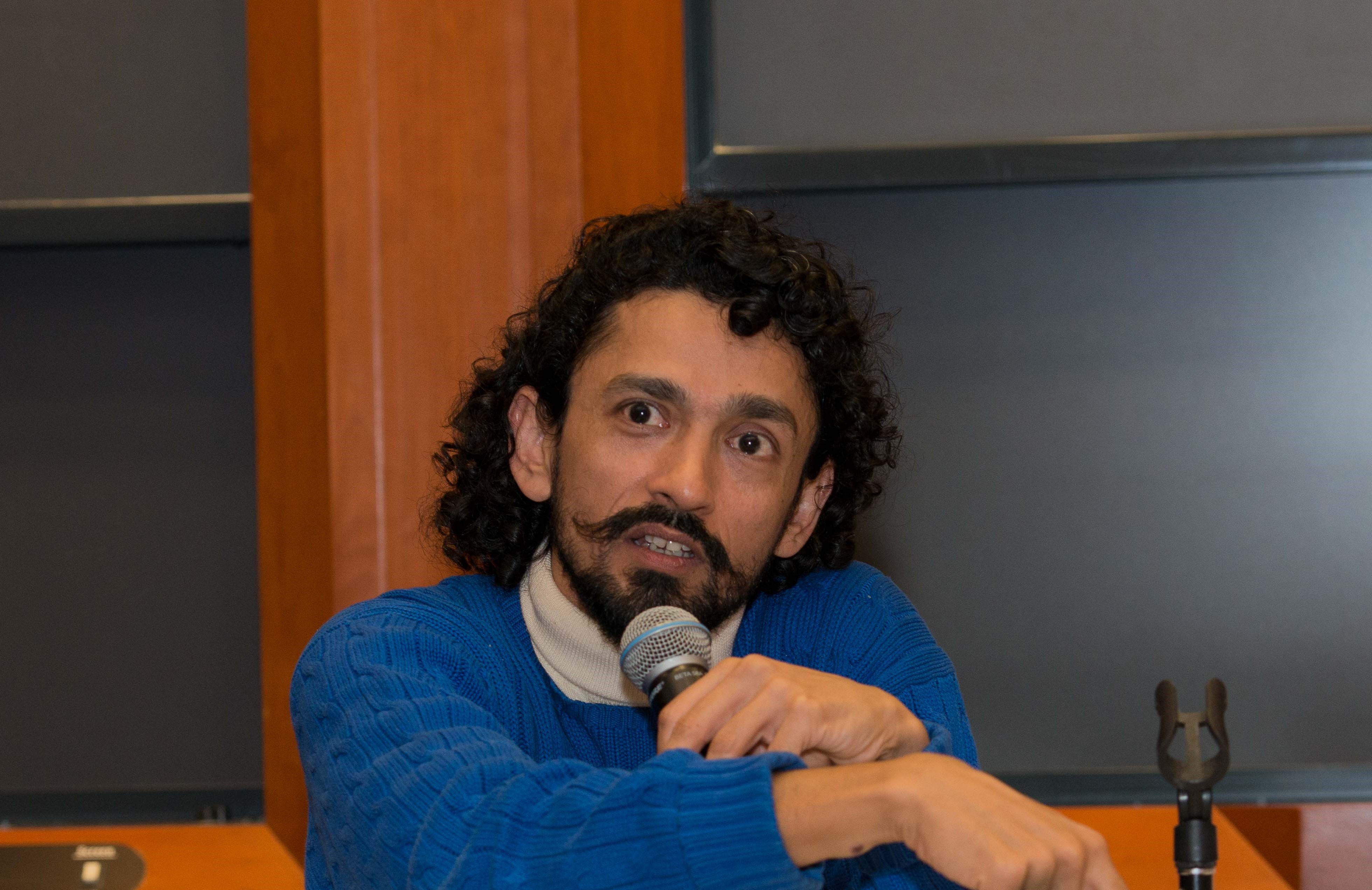 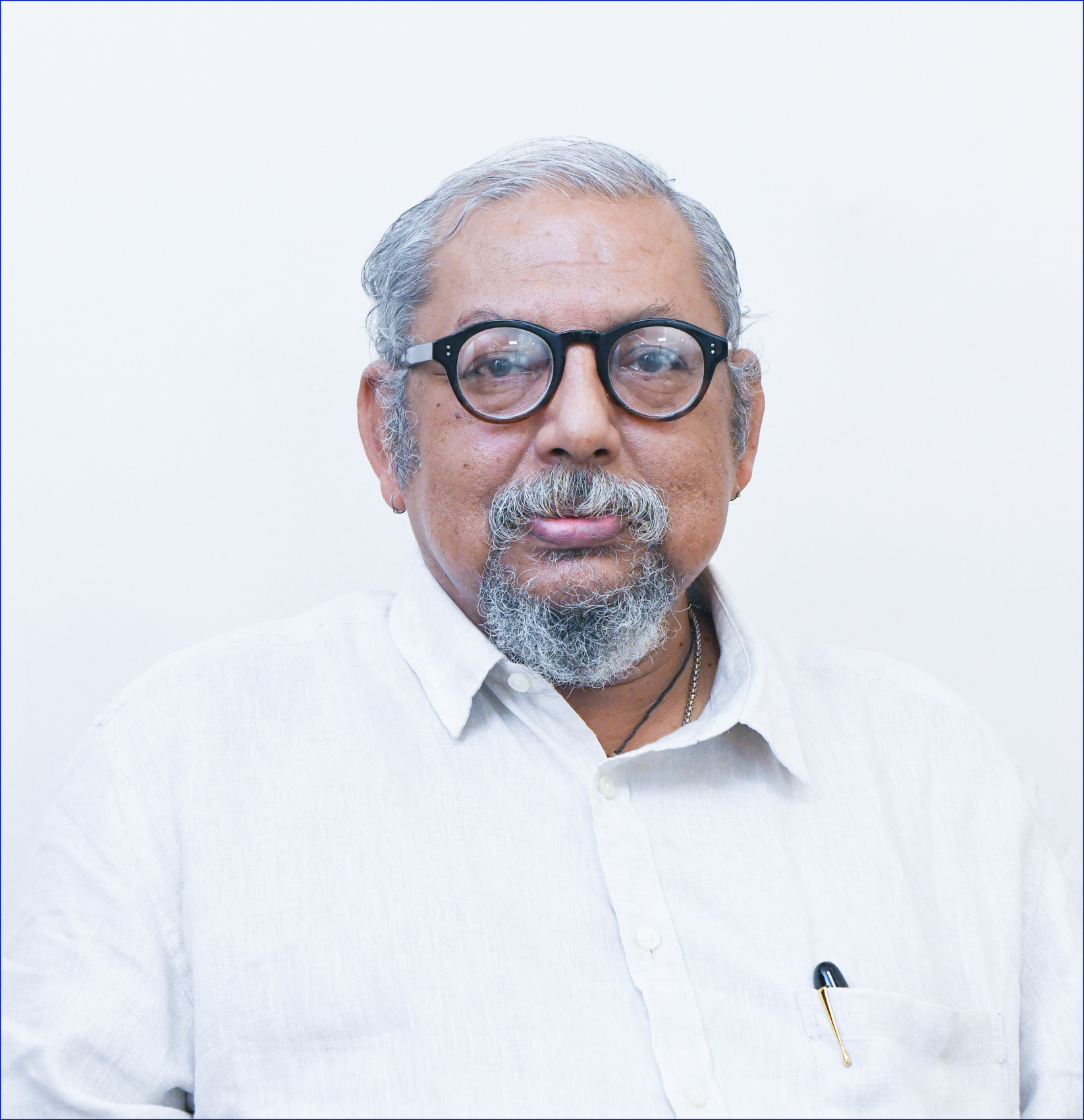 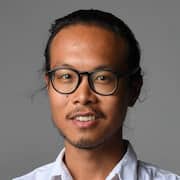 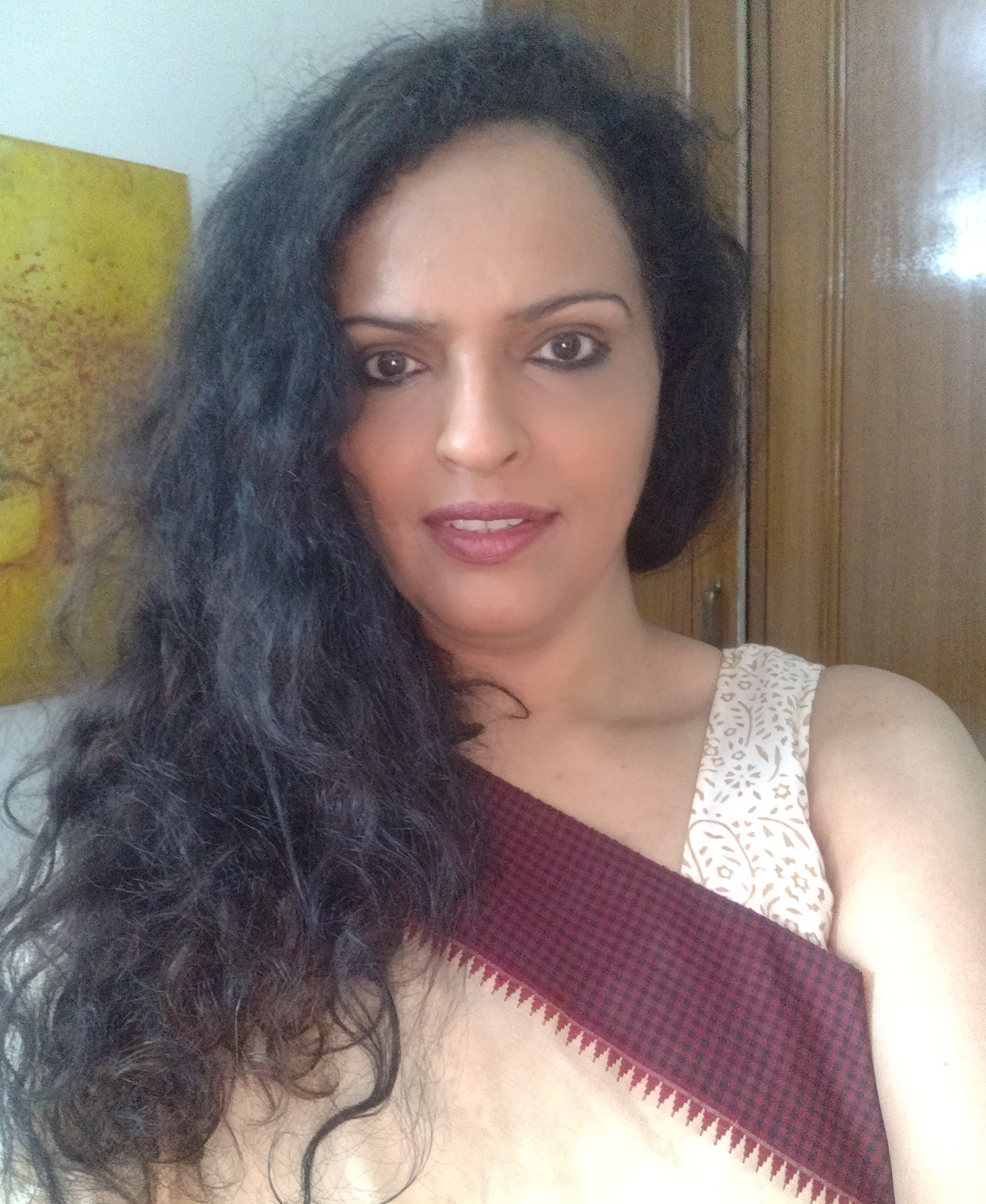 India ranked 150th of 180 nations in the 2022 Press Freedom Index, down eight places from the previous year and below even war-ravaged Libya, Somalia and Ukraine. The international media has widely covered the stifling of press freedom in India, but the Indian government has rejected such reports out of hand. Kanchan Gupta,  Senior Advisor, Ministry of Information & Broadcasting, is at The Media Rumble to answer questions about why the Indian government refuses to engage with such reports, why there’s friction between a section of India’s media and the foreign press, and the overall state of the media in the country.

View All
No items found.