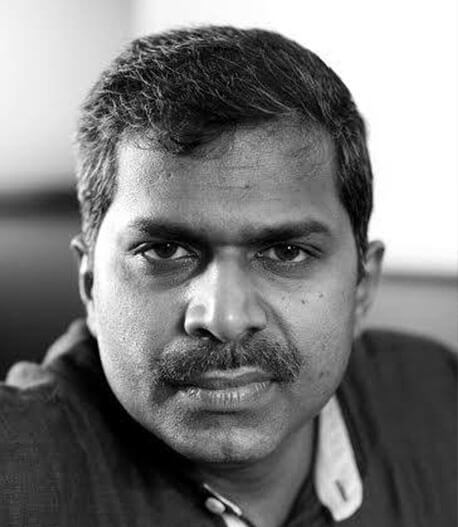 Josy Joseph, an award-winning journalist based in New Delhi, was the National Security Editor of The Hindu. He has been Editor - Special Projects for the Times of India, an Associate Editor with the DNA newspaper, and has also been with Rediff.com, the Asian Age, Delhi Mid-Day, and the Blitz. Josy’s stories have fostered greater public debate and have contributed to significant policy and systemic changes.

His reporting has resulted in several high-profile officials being forced out of office, triggering the arrest of many others as well as federal criminal and military investigations. Particularly high-profile investigations have included, for example, the Mumbai Adarsh Housing scam and the many misdeeds in the run-up to the 2010 Commonwealth Games in New Delhi, both of which contributed significantly to the anti-corruption movement of recent times

Subversion of the Indian state